The scientific program is arranged around four keynote talks and fifteen main talks. In addition, twenty-four short talks were selected from the submitted abstracts. There will also be three poster sessions and opportunities for individual discussions of PhD students and young investigators with the keynote and invited speakers.

For all details of the program please follow this link.

Conference schedule (at a glance)

Here you will find the latest version of the conference schedule at a glance (last update: August 31, 2022). 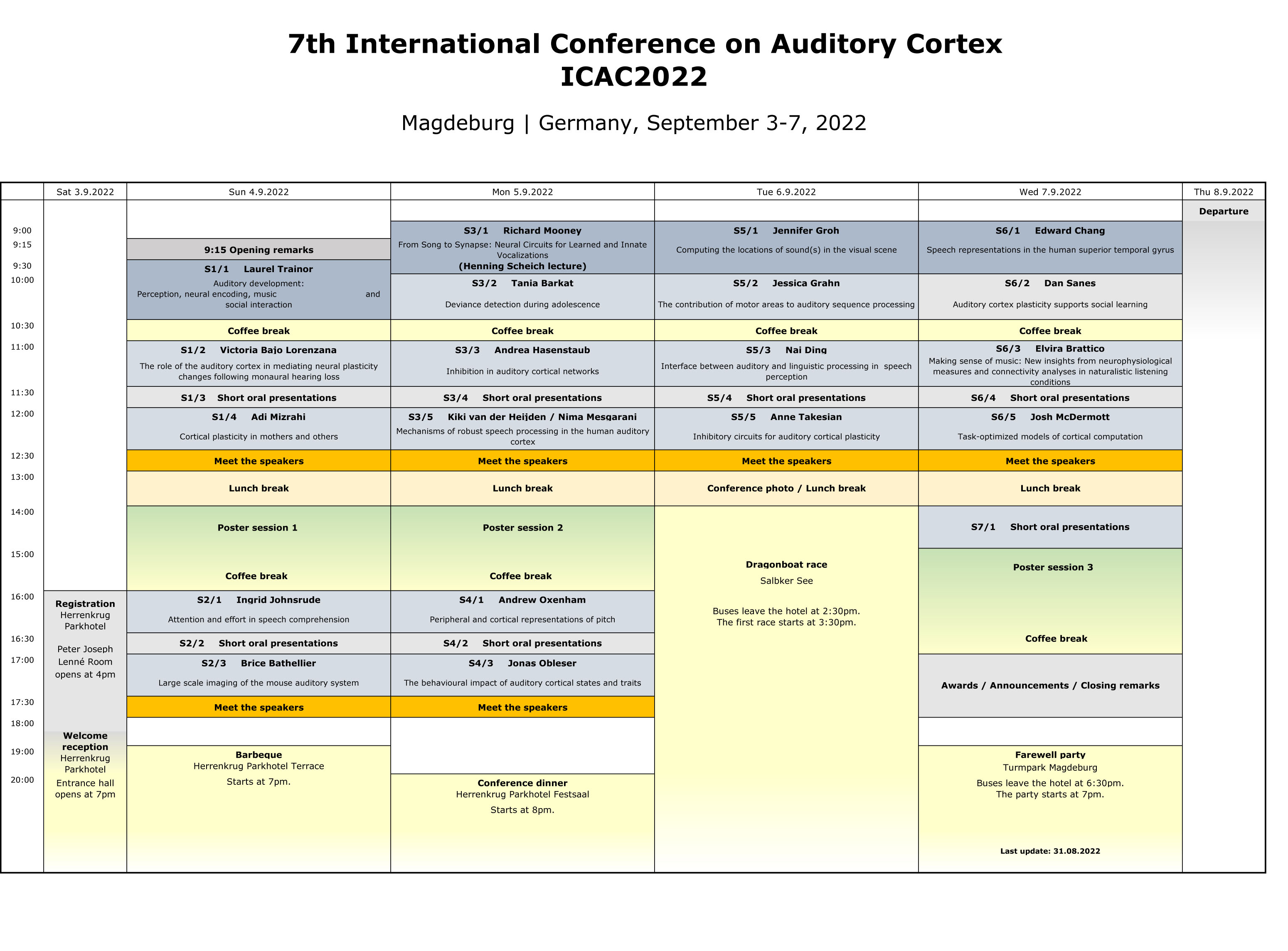 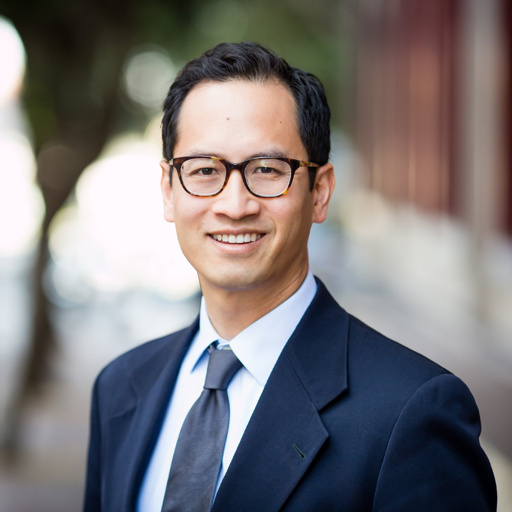 "Computing the locations of sound(s) in the visual scene" 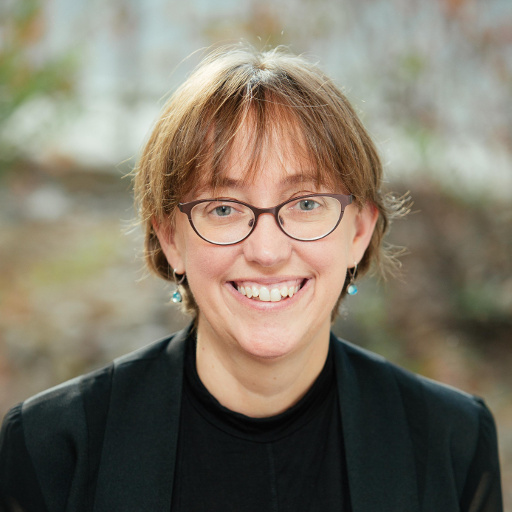 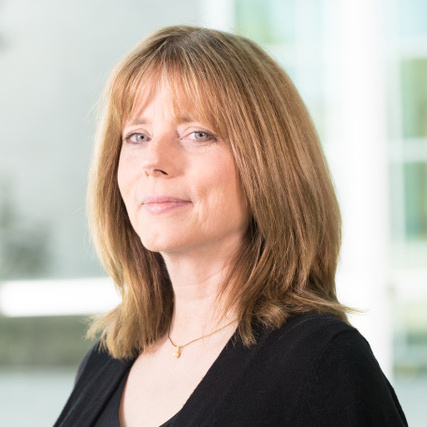 The scientific organizing committee has selected  24 abstracts for short oral presentations based on scientific excellence and novelty, gender balance, balance between young and senior scientists, as well as between human and animal research:

Vavatzanidis et al. “The unfolding of the auditory world in infants and young children: the perception of music and speech characteristics in the first year of typical vs. cochlear-implant-aided hearing. An EEG study.” Technische Universität Dresden / Universitätsklinikum Dresden, Germany.

There will be 3 poster sessions. You have to present your poster at one of these sessions (for presentation times see in your user account or here) but posters can be on display for the entire duration of the conference. Thus, please feel free to discuss posters also during breaks.

Your poster number corresponds to the ID number of your contribution. Poster size is max. 0.90 m (width) and max. 1.50 m (length); i.e. portrait format. Supplies for mounting your poster on the poster boards will be provided on-site.